Finding What We’re Looking For 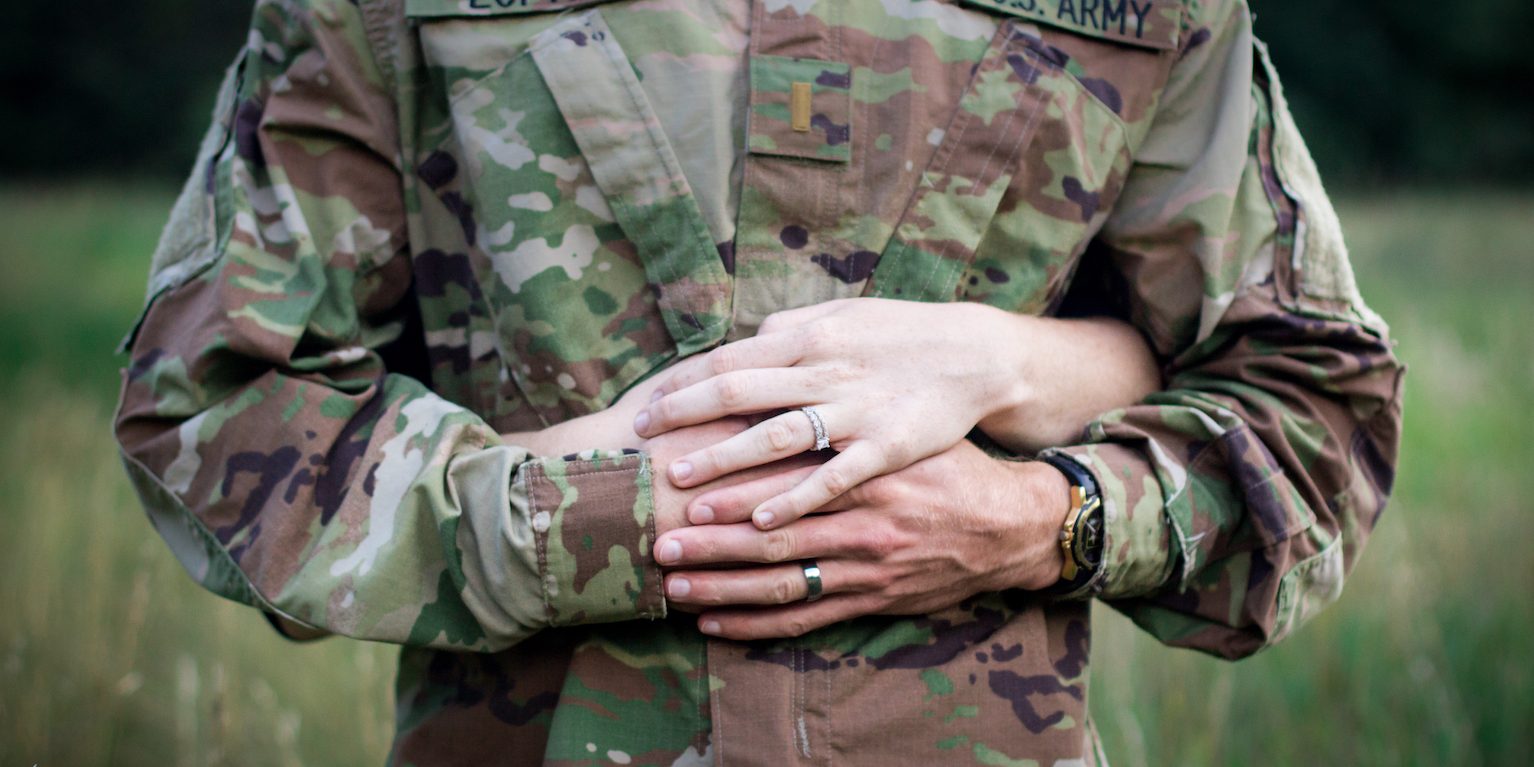 [guestpost]Sarah Sandifer is a mama to three darling and rambunctious little girls. She is married to her college sweetheart who now serves as an Army Chaplain and is taking them on quite the grand adventure. Sarah’s great loves are the Colorado mountains, dark chocolate and coffee, though she would be a total mess without the grace of Jesus. You can find her thoughts on life, motherhood, and marriage at SarahSandifer.com and she’s also on Instagram @SarahSandifer. 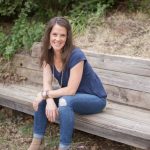 We’re standing in the kitchen on a Tuesday, it’s a small kitchen, not much room to move around, and we are putting away our dishes. He’s grabbing mugs and spatulas as I’m grabbing bowls and forks and we move around each other as we find a place for everything and everything in its place.

This is a new thing for us- being in the same space again- and it feels like we don’t quite know the steps yet to a dance that everyone else intuitively knows. I feel myself getting irritated as he puts the measuring cups in the wrong cabinet, feel myself resenting him for having been gone so long, feel myself just wanting space and I feel guilty. We’ve been married for awhile now after all, we should move together with fluidity and understanding and he should know where the frying pan goes, for the love.
I’m surprised by these thoughts, these resentments, and I don’t quite know what to do with them. Do I talk about them with Lane, do I lay them down, do I nurse them for a little bit because I have a right to be wounded after that terrible deployment we just endured, me as much as him?

I let it slide- I’m a good wife, after all, I have grace and don’t nag and know how to move on after something so trite- but I don’t actually let it slide at all, not really. He’s down 0-1 in my book and spends his next week trying to make a comeback in a game he doesn’t even know he’s playing. He comes in the door from work and leaves his pile of things on the counter. His unpacked suitcase sits sprawled open in our bedroom, he grates his teeth on his fork.
We settle into our routines- he exists in his world, I exist in mine and we share chicken at the dinner table but that’s the extent of our togetherness. We have become roommates.
I can no longer let it slide. If we’re going to actually do this thing- be married, live together till death do us part- he has got to pull his weight, I tell him. He has to put away his laundry and he just cannot, cannot eat his food with his teeth. I then break down crying because of the guilt and the fear and the hurt, and I begin to realize that the thing was not really The Thing after all.

So we talk- brutally honest, for hours, into the night. He shares his hurts and I share mine and it felt like we could breathe again. We slowly remembered how to be playful, to date; we laughed together again.

Dancing across the ocean

He’s gone again right now- across the ocean, in the middle of a war zone, away from us for so long. What’s ironic is that I have never felt closer to him, our marriage has never been stronger, we have never been so unified and so in love and so devoted to the health of our marriage.

I learned that I can’t really change my husband after all, I can really only change myself so I began to believe the best of him- trust his love for me, trust he wants what is good for me– and move forward from there in conversations rather than assume he’s trying to wound me. I pay better attention to my soul and know when I’m becoming irritated or irrational or wounded and communicate with him before it reaches a boiling point.

We’re finding that the work of love is just that- work. It takes intentional effort, devotion, and discipline to not get into coasting mode, roommate mode. For us, the work of laying down anger, believing the best, communicating well, and learning to have fun again is what brought the love back. I discovered that when I looked for ways he missed the mark and irritated me, they were there, but when I looked for a man who was sacrificial and generous and brave and strong and loves me, he was there too. As I changed my vision and chose to notice the love instead, our marriage was life-giving once again, we are united once again.
Surprise of surprises, marriage isn’t really about me at all- my happiness, my comfort, my wants. Marriage is about selflessly taking steps in love toward each other every single day and as we both do, we discover this real, everyday love is exactly what we wanted all along.

[reminder]How do you and your spouse reconnect when you feel emotionally distant?[/reminder]