(Note: this is an AI transcription, as close as possible to the original) 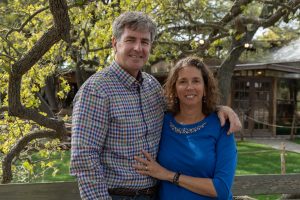