This Word May Just Grow On You 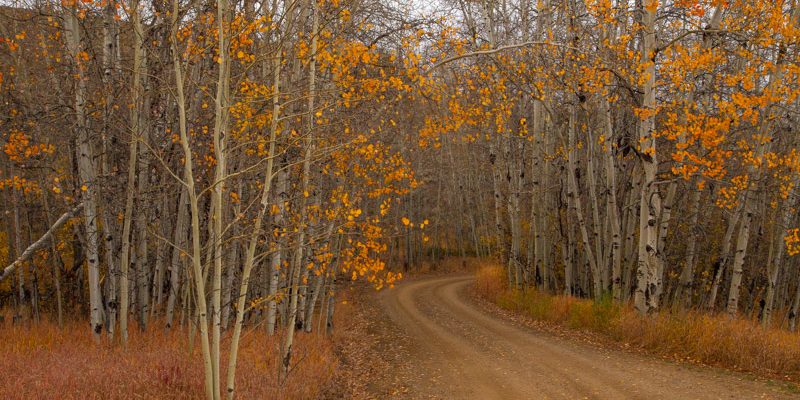 Quick word association…what words or feelings come to mind when you hear that word?

My hunch, confirmed by a little quick research, suggests that most of us would not include that word in our “how to succeed in life” list. It sounds like giving up, giving in, weakness.

Yet this word has been swirling in my mind for months now, like leaves caught in a fall wind. When I can’t get something out of my head, it usually means, “pay attention.” 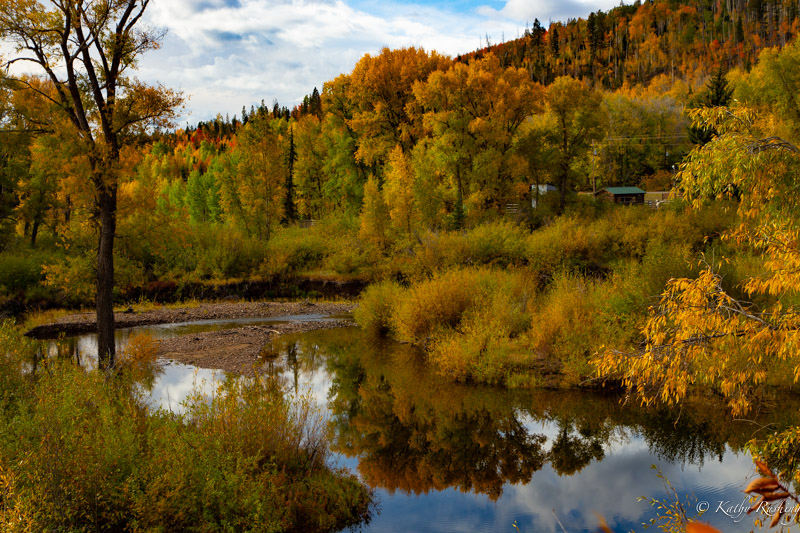 It began in a yoga class in the midst of a particularly difficult season. I had a visceral reaction when the instructor used that term: SURRENDER. Though I’m sure she’s used it in every practice for the 9 or so years I have been practicing with her, it jumped out unexpectedly that day. Everything in me pushed back—I don’t WANT to surrender! That’s weak. That’s not how you resolve this hard situation! But I’m here to practice being present. Practice…surrender.

Trying to understand the meaning, I initially turned to the dictionary.  The definitions I found in traditional definitions reinforced my visceral reaction.

a: to give up completely or agree to forgo especially in favor of another (um, no thank you.)

b: to give (oneself) up into the power of another especially as a prisoner (DEFINITELY, no!)

c: to give (oneself) over to something (such as an influence). (OK, maybe sometimes I surrender to chocolate. Or chips. And salsa. Margarita. This is hitting close to home…but more like lack of willpower than surrender?)

Hm. I don’t really like any of those connotations. So similar to its synonym “submit”… never been at the top of my list either.

So I looked at yogapedia.com, and found this:

“Surrender can be described as the practice within yoga of letting go of struggle and control. (Emphasis mine). It is linked to the concept of trust. Surrender, as a practice, ..means “to surrender to God [or higher power].”

Letting go of struggle and control. Surrender to God, to what is, without having to force or control any outcome. When I’ve done what is possible or reasonable, let go…and trust. Trust that there is One who sees me, sees you, and does not forget what we need. Now we’re getting somewhere.

This is not a new concept, but I don’t seem to be a fast learner, preferring to maintain the illusion that I am queen of the world. Stop laughing..just being honest here.

Coming back to my yoga practice, I remember that surrender leads to softening, not weakness. Unclenching my jaw, letting my muscles experience a sweet release that doesn’t come when I’m hiking or walking or actively trying to DO something physical. It’s learning to BE, not just DO. Learning to be in the moment is not easy for this monkey brain that is spinning onto the next thing, or ruminating on something from the past. But I am learning, day by day, sometimes moment by moment, to CHOOSE to be present, CHOOSE to surrender. 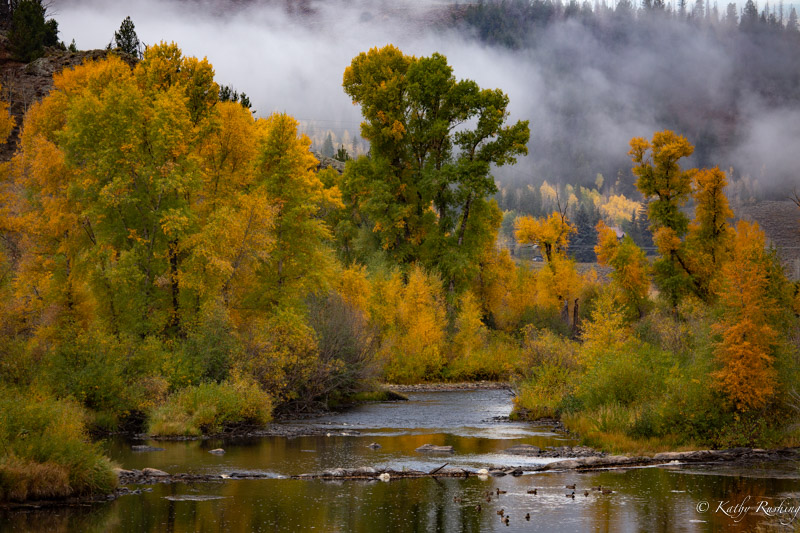 It just so happens that this gradual realization came during nature’s most glorious season (IMHO)—fall. Every autumn, the trees put on a glorious display, even as they surrender to the changing season.  I was visually reminded that there can be beauty in surrender.  Just look at those brilliant hues that the trees display, even as they gradually let go so another season can be ushered in. They do not cling stubbornly (well, maybe some do. I identify with the last leaf to fall!) to what is inevitable—falling to the ground to become nourishment for the next generation, another season.

To be sure, there is a season for everything. The ancient wisdom of Ecclesiastes speaks of this:

“There’s an opportune time to do things, a right time for everything on the earth:…

…A right time to hold on and another to let go”

Wisdom I desperately need…knowing when to hold on, and when to let go.

Maybe with unclenching the jaw.

Unclench the fist that holds tightly to control, or what I THINK I control. Do what I can, then stop worrying or trying to control every outcome.

Unclench my future. How do I know what tomorrow holds?

Like the aspen leaves, that do nothing to force or create the next season, maybe I can do what I can each day, and trust that my niggling does not change the outcome. Like nature, can I simply allow the process to happen as I release what has been learned and acquired to the next generation?

What else needs the grace of surrender?

Is there work that has been started, but needs to be released?  Peel those fingers, one by one, until left with an open hand. We only receive when we are open, so our white knuckled grasp may be blocking the very thing we need to receive. Paradox, again.

Is there something that you are desperately trying to fix or control? Do what you can, what is reasonable. Maybe check it out with someone that will tell you the truth…”Is there something I need to do, or is it a time to stand by?”

Is there a relationship that needs some space or time to heal? Or maybe it’s time to let go? Or time to lean in, before it’s too late.

What is it that needs to be surrendered today? Can you trust enough to release? Whatever your spiritual practice, spend time grounding in truth, to discern next steps. There may be a period of waiting after surrender. Winter follows fall, a time when most of nature slows down, goes dormant. We humans don’t really like being dormant, but it is sometimes important to slow down for a season,  in order to speed up later. (I first heard this from my wonderful coach, Kelly Baader.)

The first snow has already arrived in the mountains. No season lasts forever.