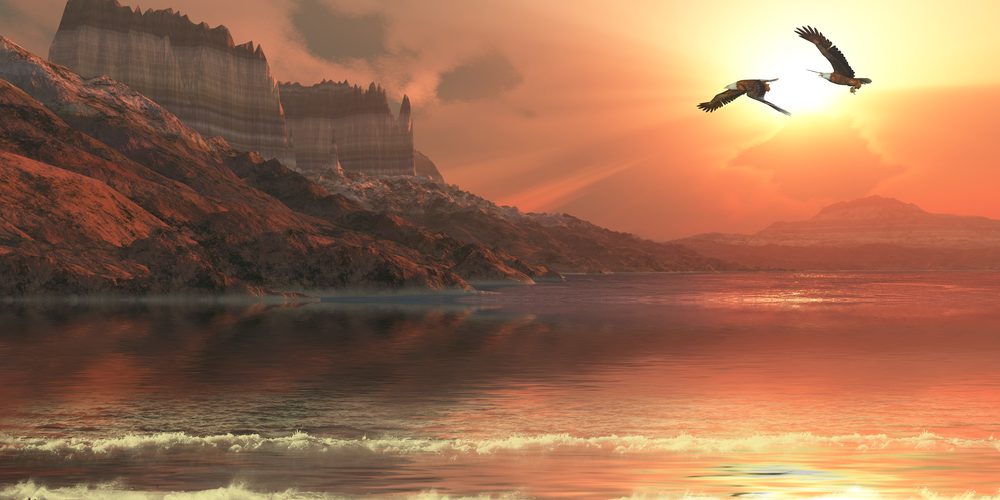 I have been married to at least 5 different men, and loved each one more than the last.

Now, before you compare me to Elizabeth Taylor…let me just clarify…I have only been married once, but he has evolved, as have I, over the course of 36 years.

The first man was the idealistic young college student, soon to be seminarian. We only had each other to think about (except for TJ the dog). Love was easy, and our whole future was before us. We could eat when we wanted, take off to backpack in New Mexico, keep late hours and sleep in if we wanted. We were poor as church mice, but those foundational years hold very happy memories of uninterrupted conversations, dreaming about our future together.

THEN we became parents, and I saw a whole new side of Mark. He was smitten–I’d never experienced anything like the calm, patient presence he had with colicky, screaming numero uno eaglet. I understood for the first time how people can crack and do something completely uncharacteristic. Lack of sleep for days on end and a screaming, inconsolable infant is a recipe for madness. Mark would get home after hanging out with teenagers at church, and scoop him up, securing “the football hold” that seemed to only work for daddy eagle. How grateful I was that he was an “involved” dad--sort of a new concept in the early 80’s.

With each child that came into our family, I fell in love all over again–with the new baby, as well as my husband, as I discovered how deep was the commitment to our family. He was always ready to read or play, discipline or snuggle. When he got home in the evening the boys would make a mad dash to the door–“Dad’s home!”–and do what boys do–WRESTLE. This was new to me, as I grew up with sisters, and though I was the most tomboyish of the 3 girls, we did not wrestle!

Learning to parent had the added benefit of continuing to grow our communication skills. Children have 2 parents for a reason.  Though we generally agreed on parenting approaches, sometimes we had to negotiate (away from the kids) how to handle a situation. This became more common in the teen years, when they were developing more independence.

In the midst of our parenting journey, another man emerged–one that neither of us knew existed. After a stint as a church planter, then a painful ending on staff at a church, Mark made a career change and eventually discovered that he was an entrepreneur. He loves starting things, building something from nothing, preferring risk and improvement to status quo. Though I married someone who thought he would be in ministry as a career, our path changed and redefined our earlier dreams. The career transition and financial strain of those years nearly broke us, but it became the crucible which created a life we never even imagined.

We enjoyed the nest building years, which spanned about 30 years of our marriage. The “leaving the nest” stage was a new era for us, harder for me than Mark, as I had allowed so much of my identity to be defined as “mom”. I started to grieve the first eaglet leaving for college fully 18 months before his departure. I thought of all the “this is the last time all of us will do_____” for months. Mark was patient with me, knowing he would miss the eaglet, too. We learned to laugh when 5 places were still set for dinner, only to realize that only 4, then 3, then 2, were needed.

This stage revealed a man who was invested in helping each child consider their gifts and options. He did not just write a check every month and wait to catch up when they came home from college. He called and we made trips to visit each one in their various settings. We both found it challenging at times to find the balance of still having some input in their lives, while giving them freedom to make their choices. Even ones we didn’t necessarily agree with.

The hardest leaving was when baby girl eaglet left for college. It has been an ongoing healing journey for me to watch Mark with our daughter–such a different relationship than what I knew as a girl. When it came time to leave her at college, I felt like I had to be the strong one at our “final” goodbye. I watched as another dad just lost it as he hugged his daughter good bye, and knew that I’d better get daddy eagle out of there asap, or we would never let go. How can such an exciting time for young adults be such a bittersweet/sad time for parents?

I had half-jokingly said that after leaving her at college, we were just going to keep driving and see where we ended up. Neither of us were too excited about coming home to an empty house. No more hearing her practice her guitar in the room just above us. No more kids to focus on…it was time to refocus on US.

We have gradually embraced the empty nest, and truly enjoy the time we have just the 2 of us again. I still feel happiest when all my kids, and now spouses, are around my table. And I continue to learn new dimensions of my husband, as he intentionally makes time to have meaningful conversations with each of our grown children. We love spending time with them as adults. Someone said, “Just about the time your kids become really likeable, they leave home.”

This stage has revealed a man that is more romantic than the younger version. He started referring to me as “Hey, beautiful” when he would text or call. He writes notes on the mirror (who IS this man?!!). He plans date nights or trips. I had no idea this stage of life could be so fulfilling when at first it seemed so empty. There is something to gain in every phase of life, I have learned.

There is one more stage we are waiting for…grandparents. When the time comes, it’s going to be a blast.

How have you and your spouse changed over the years? Do you ever feel stuck in the past, finding it hard to move forward?[/reminder]