The Secret to Your Man’s Heart 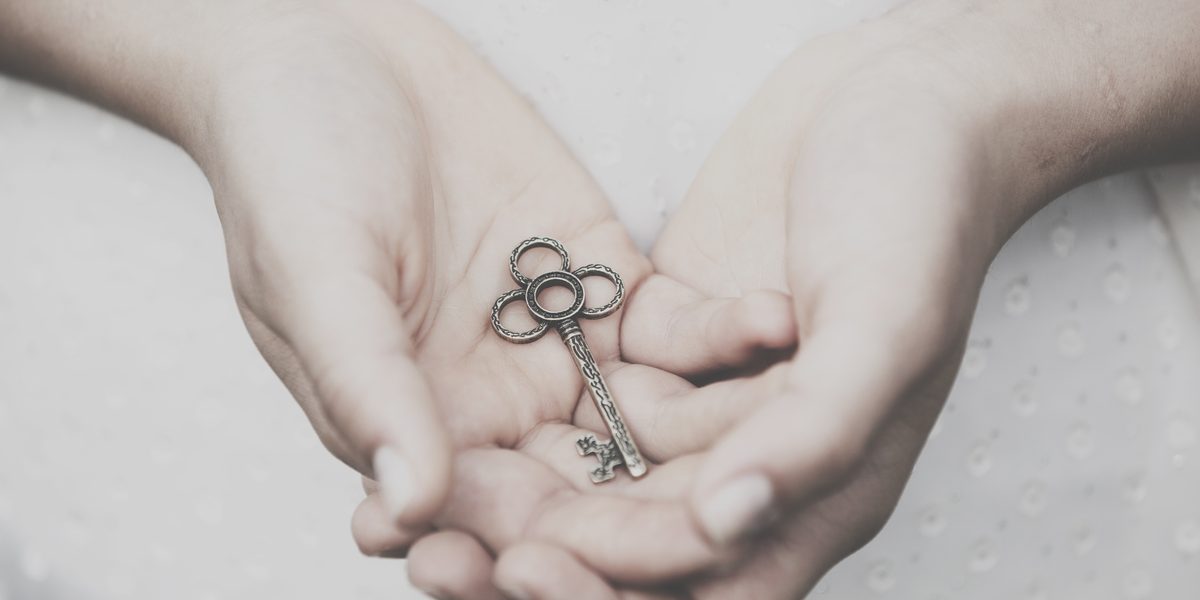 We sat across from each other at our favorite lunch spot, happy to have a little face time, just the two of us. Three kids with multiple schedules and each of us running our own businesses left little time for uninterrupted conversation in those days. I thought it was just any old lunch, but this day proved to be a pivotal moment that I could not have anticipated.

Starting a new business–not for the faint of heart

Mark was a couple of years into the company he started, providing Assisted Living for Alzheimer’s patients in a small homelike setting. It had been an uphill struggle to launch this relatively new care model, requiring lots of education about the option of assisted living.  When he started the company, he wore all the hats–from hiring, to shopping for groceries, marketing, working shifts when someone didn’t show up. It was hard, but important work.

When he got called in the middle of the night, or had to leave the night before a holiday to cover a shift, he didn’t complain. I can’t say I was always happy about it, but I knew that it was for a greater good. He worked tirelessly, and never seemed to be discouraged, despite the enormous stress of starting something from the ground floor.

I did what I could to support the business, which meant carrying most of the load regarding our kiddos: schedules, doctors’ appointments, birthday parties, teacher meetings, arranging car pools, music lessons–you know, the full time job of managing kids and home. I had launched my long time dream of a private counseling practice about the same time that AlzCare was started…we were clearly a little naive about what we were getting into!

On this day, however, we were at a point of finally realizing the viability of the company. As we chatted about all that had happened since starting the company a few years prior, I made a comment that carried more weight than I realized. He had literally started from nothing. To this day, I barely remember the details of how he actually started that first home, and what a huge step of faith it was to start this venture. But we’d been to the bottom, and couldn’t see how it could be any worse!

“I’m so proud of what you have accomplished, honey. You have really done a good thing.”

It was about that simple–just an honest statement. Mark’s response, however, took me by surprise. His eyes teared up, and he couldn’t speak for a few minutes. I took his hand, and asked what was wrong.

“Nothing’s wrong”, he said. “I just didn’t realize how much I was needing your approval.”

My approval. I didn’t know I had such power. I realized that day just how much my guy wanted to succeed in my eyes. He always seemed so self-directed and competent, it never occurred to me that he needed encouragement. Head slap.

The Power of Affirmation

Here’s what I’ve learned in the years since…men need and respond to respect and affirmation. Brene Brown, in her Ted Talk on Shame (Brene Brown:Listening to Shame) says that shame is gender specific in how it is experienced. For men, shame is: “Do not be perceived as weak.” She quotes a man who told
her at a book signing, “The women in my life (wife and daughters) are harder on me than
anyone else. They would rather die than see me fall off my white horse.”

In their desire to appear strong, men will often deny their feelings. Deny your feelings long enough, and they
become harder to access. Tap into that deep well and the floodgates just might open. And that is ok. Not just ok, but that is actually the heart of marriage—to meet the needs of one another in a way that reflects God’s love and affirmation to each other.

I Don’t Need No Affirmation

But wait, says (almost) every man out there–I’m a man, I’m strong. I don’t need a pat on the back–just doing my job. Most men will not ASK for affirmation–don’t be fooled, ladies, by the strong veneer. A timely, honest “thank you” is a gift no one will refuse.

Think it’s weak to need affirmation? How about God appearing at Jesus’ baptism, and saying for
all to hear, “This is my dearly loved Son, who brings me great joy” (Matt. 3:17, NLT). If God thought it was important for Jesus to hear, how much more do our husbands need to know that we appreciate them? Don’t we ALL long to hear that kind of affirmation?

So here’s something to ponder…how often do you thank your husband for what he does at work
and home? Have you told him recently that you are PROUD of him for (fill in something
specific)?

The secret is out…what will you do with it?